Add
'ENGLISH' as a language is universally accepted by almost all. How ever learned a person may be, if he is not well-versed in English Language, he himself, at a course of time, feels dissatisfied. My statement may be to some extent wrong in the past, but, now-a-days, when access to the internet is more frequent, all of you may accept that it is a fact.

THOUGH considered a foreign language, you will at a stage become helpless without English knowledge. I have seen people feeling shy in front of those talking English. I have seen some interviews in which cine actors accepting the fact that only because they were denied education in Convent Schools, their fluency is lacking and hence feels odd among others who talk fluently.

POLITICIANS in their interviews to TV channels, talk poor English for which their regret is writ large on their faces. Even the viewers get embarrassed on watching those interviews. Also, they are unable to express exactly what they feel and what they have in their mind. Pondering for words, and  lack of vocabulary makes them shy. But there are exceptions, who talk excellent English and it explicitly adds to their charm.(There are people who vote for them for the sole reason that they talk Excellent English!)

PURITY is gone. People talk a mixed Language, their mother tongue mixed with English. In Schools, Teachers are less efficient in English though they are well versed in their own specialized subjects(Maths, Science...). It has become a matter 'to laugh at' for the students. But seriously, the children are denied good Grammar and also they feel that they are talking without mistakes. When will they realize their mistakes?

INTERVIEWS for various Jobs are in English only. You know, how many students are denied Jobs solely for the reason that they talk very poor English. They might have scored excellent marks in their academics. There, their Ego is crushed and the consequences are so severe. Here, I request Parents to give their children a good English Education in addition to all the care and concern they show on them.

RABINDRANATH Tagore was given Nobel Prize for his work GITANJALI-is a Universally known fact. But, do you know-He first wrote GITANJALI in Bengali and then he translated to English?  The authority over the English Language made him, translate with the same "FEEL", a Great Win.  There were and there are equally talented Poets whose fame - unsung.

NATURE  has gifted us the ability to learn, understand, interpret and why should we not try?
Those Politicians, Writers, Actors and various other VIPs learnt lessons and they do not want to make their children too to suffer.  We can see these children, now grown-ups, talk excellent English in various Social Medias. If you read the Editorials written in various Regional Magazines, one can sensitize the fact that they were written originally in English and then translated to the regional Language.

LAST BUT NOT THE LEAST fact is that those who are denied a good English, cannot enjoy the Lengths and Breadths of WORLD WIDE WEB    which is unending and one life span is not enough to surf over the entire WWW.

DO NOT MISS WONDERFUL OPPORTUNITIES BECAUSE OF BAD ENGLISH,
DO LEARN PROPERLY, DO TALK FLUENTLY, DO WRITE SKILLFULLY TOO. 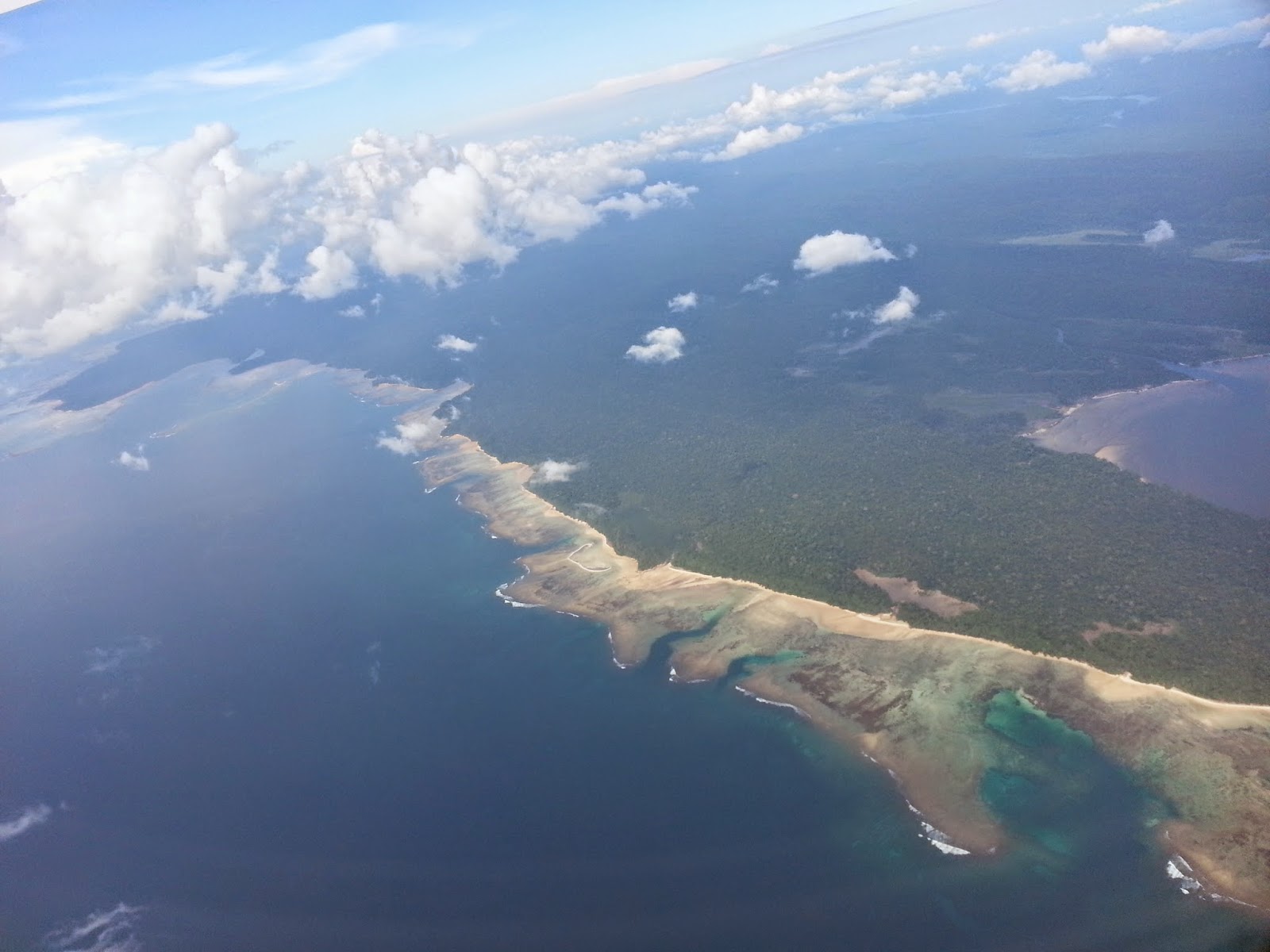