ANNAMAYAKOSAM:-
The Gross Body is made of food.  A child grows gradually and utmost care is taken by the Mother to feed the child in a nourished manner.  By the result, the mental and physical growth, strength depends largely on the food intake.
To live, food is inevitable to all the living beings-you will all agree with me?

Is all the human beings be provided food everyday?
At least once a day?

There are poor people, who do not get a square-meal/day.
Who care for those poor and needy?
The mentality of the mass is 'I earn, I spend', 'why should I care for some unknown?', ' I eat, I waste, and who are you to interfere in my affairs?'
{There are some exceptional  people who live for feeding the poor and bow them} 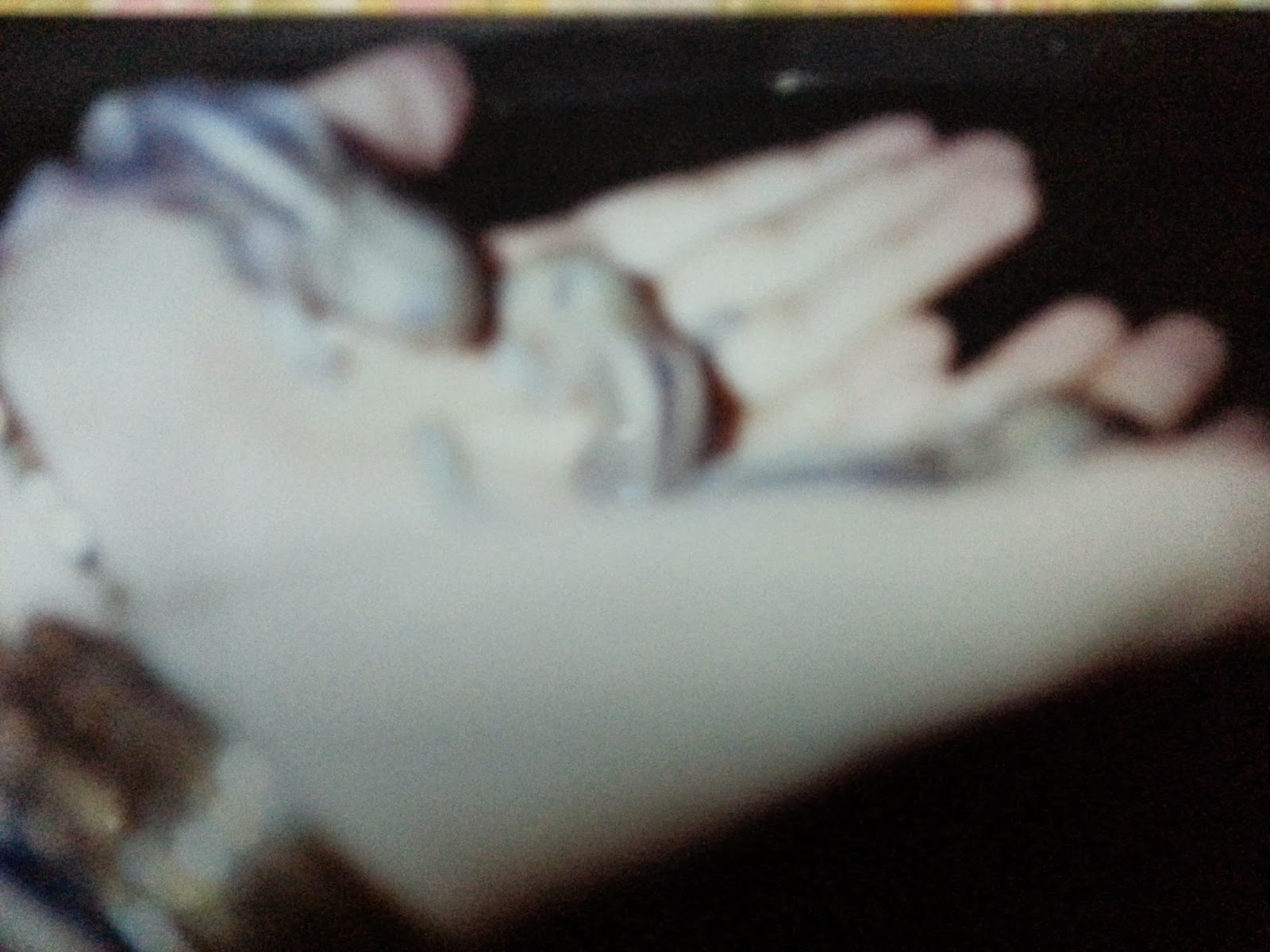 There are well educated people who are experts in management, MBAs, giving their advises in time management, marketing management, crisis management, financial management, ....
But about  WASTE MANAGEMENT, Food-waste in particular?

Additionally, there were cows in almost every house and fed with a portion of excess food not the destroyed ones and hence they had nothing to through away in the streets.
[But people has started choosing Chinese and Japanese chime and other auspicious things and has started forgetting our own traditions and austerities.]


Now, the scenario is completely different.  No body has patience to feed either to the street dogs, or to the beggars.  And we do not see beggars in the nights.  The street dogs too has become choosy and they do not take what ever we provide!

By the result, the left over food is being dumbed in polythene bags and thrown into and around the dust bins,
a DON'T CARE attitude indeed.  You can see this kind of scenes particularly in Apartments. We are unable to cross the Dustbin area because of the heavy odor!  Is it not 'injustice" caused to the society?

The Mother of Pondichery, Mirra, has said, if you want to become rich, reduce your expenditure.
My say here is, "food should not be wasted at any cost" -should be our moto and cook and eat to your satisfaction and see that the excess is served to the needy.

TEACH YOUR CHILDREN, NOT TO WASTE THE FOOD TOO.
TIT-BIT:  Smt. Indira Gandhi was then the Prime Minister.  The family was in the dining hall.  Rahul and Priyanka were small children.  Rahul was about to waste some food in his plate and suddenly Madam Indira Gandhi took it and protected the child from the scoldings of his father Rajiv Gandhi.
<!-- Begin BlogToplist voting code -->
<a href="http://www.blogtoplist.com/vote.php?u=236957" target="_blank">
<img src="http://www.blogtoplist.com/images/votebutton.gif" alt="Top Blogs" border="0" /></a>
<!-- End BlogToplist voting code -->