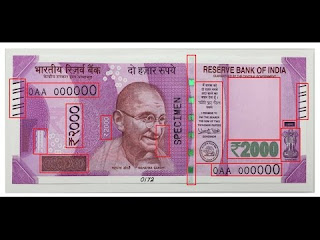 Just a day or two before the great announcement, in a private bank ATM, when I was trying to withdraw cash, all the thousands came out in hundreds!
Standing in “Q”s, for most of us, is considered degradation except standing in “Q”s in EMBASSY!
The PM made us all, irrespective of the caste/creed/poor/rich/educated or otherwise, stand in “Q”s!
If anything “GOOD” happens for the Nation, then, no problem, we can tolerate.
But the test of tolerance began when two ladies, one young and one considerably aged, stood in the “Q”. A separate “Q” for ladies, though announced by the Government, is not allowed by the so called gentlemen standing in the long “Q”!
Those ‘gentlemen’ started gazing at them, passed comments, laughed in a bad sense, making those ladies become embarrassed.  It was so bitter an experience that they were not able to come out of ‘that’ for many days!

There is a saying, “if one possesses money (The Rich), he can buy anything and everything in this World except his own mother.  But the very word “The Rich” is being redefined by this act of demonetization!

It is indeed a real punishment for those “black…..”!

But, why should the ‘innocents’ suffer?

All the more, majority of the Indians are not rich enough to spend 2000 rupee(s) (note) in a single day!!

A Notice bearing these sentences are being pasted everywhere, particularly in retail shops and petty shops:
THE OLD ‘1000’ RUPEE notes AND THE OLD ‘500’ RUPEE notes WILL NOT BE ACCEPTED ANYMORE!
Life has become so complicated and meeting the day to day affairs itself involves special skills!

Hope for a better tomorrow!