EGO AS A CHAMPION 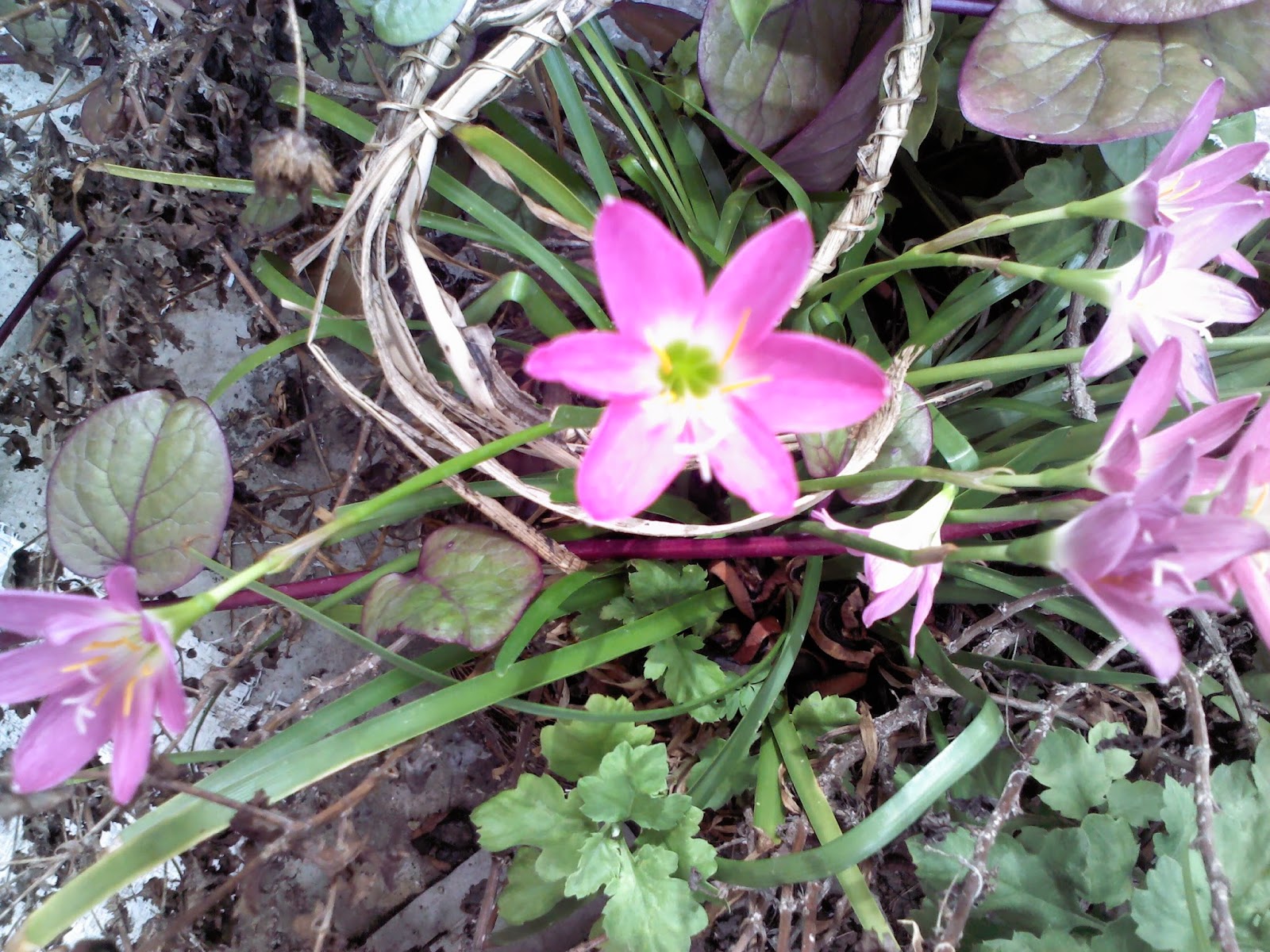 An Ego-less society is much awaited, but there is a starting problem.  From whom should it begin?  The Mother, The Father, The Children, The Teachers, The Friends, or the Leaders, or whom else??

A little amount of EGO is needed for everyone as a Booster to come up in life, achieve  in life, But, the real scenes are completely beyond anybody's control.

Many of you must have watched the various TV channels, telecasting political campaigns, where, every single party listing out charges on the other and that too in an uncivilized manner. Your spirit to win is very much appreciated but not your approach.

We all expect an able and Noble Administrator to rule the Nation.  The People are well educated, the awareness has increased, the less educated too have become smart enough to judge the politicians.  So the political campaigns should be exhibited in a more descent manner.

EGO WILL EAT YOU; WITHER AWAY EGO
HIGHEST HIMALAYAN HARMONY FOR HEAVEN'S SAKE!!